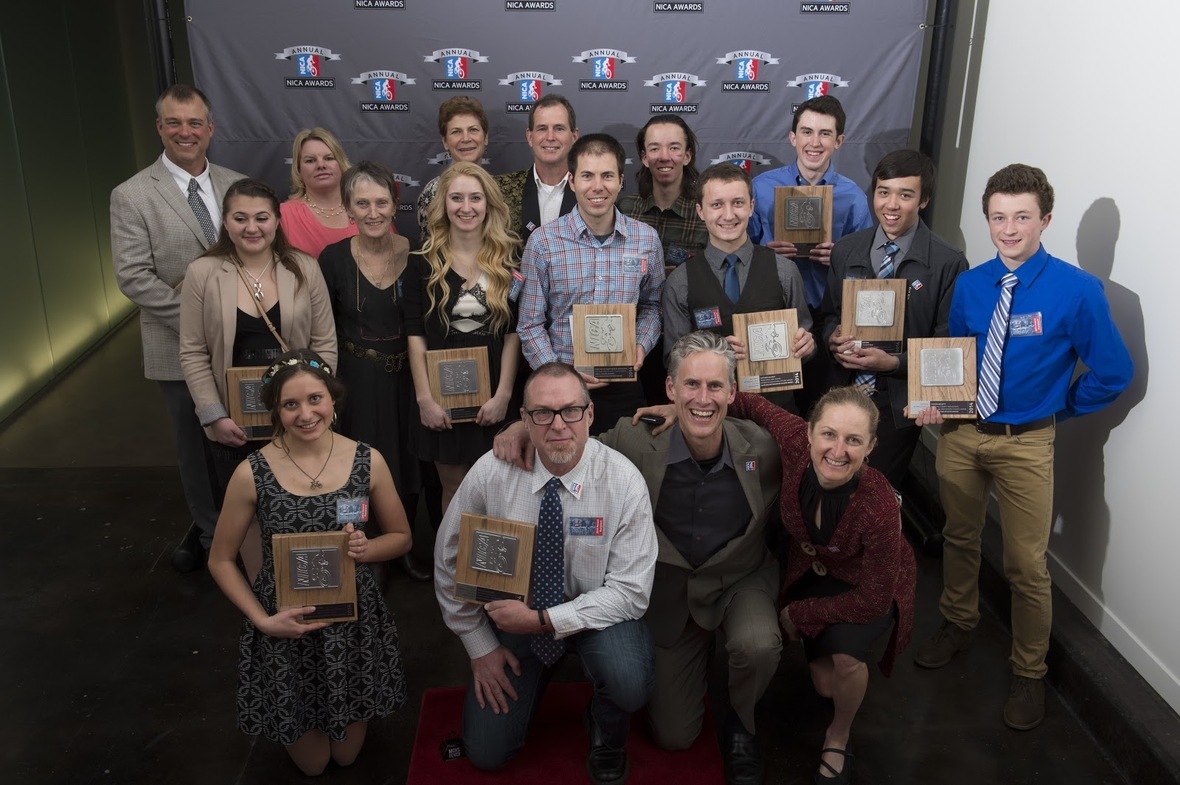 Do you know someone that has made an impact on high school mountain biking and deserves to be recognized at the 2016 NICA Awards? Nominate them today!

Just fill out this brief questionnaire extolling the virtues of their greatness! You can view last year’s awards recipients by visiting the awards page. Please be as descriptive as possible when describing the individual worthy of the award. (The nomination process for fall league participants will be undertaken in the late fall upon the completion of their competitive season.

The final deadline for all nominations will be January 10, 2017.

For a description of each award download the 2016 Awards Categories (PDF) document.

This year’s award recipients will be recognized by press release.